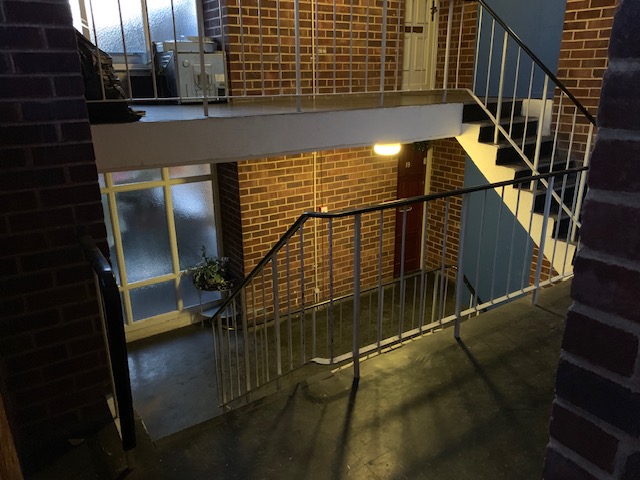 The share of the property market held by online and hybrid estate agents has plateaued and is “consistently hovering” around the 7% mark according to the latest TwentyCi housing market report.

During the first three months of 2019 they held a market share of 7.6%, an increase of just 0.2% compared to the same period last year.

Online agents are fairing worst in the prime market, where their share dropped by a quarter to just 0.85%.

TwentyCi’s also claims that after running the figures on the housing market as a whole, it could not find the ‘Brexit effect’ claimed by many corporate estate agencies in their annual reports.

“There is no significant impact of Brexit as a national story; the market is subdued, as it has been since the financial crisis of 2008 but there is still some growth,” its report says.

“We do note though that there continues to be a lack of properties on the market, consistent with the subdued landscape.”

But TwentyCi also says several cities in the UK are enjoying mini-booms including Nottingham, Birmingham and Sheffield where house prices increased by 4% 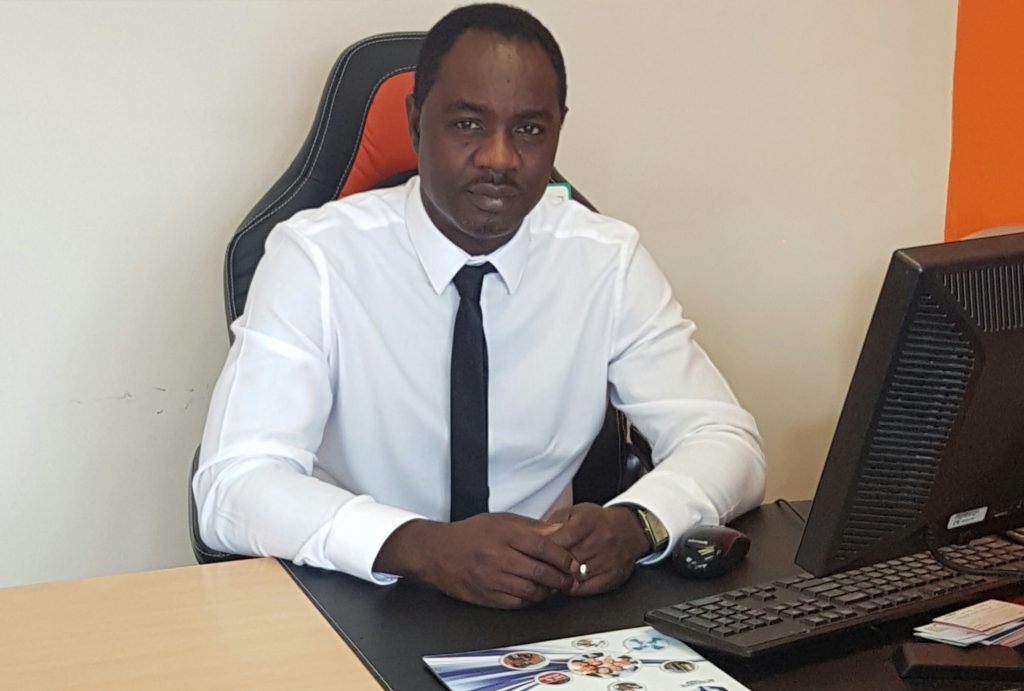